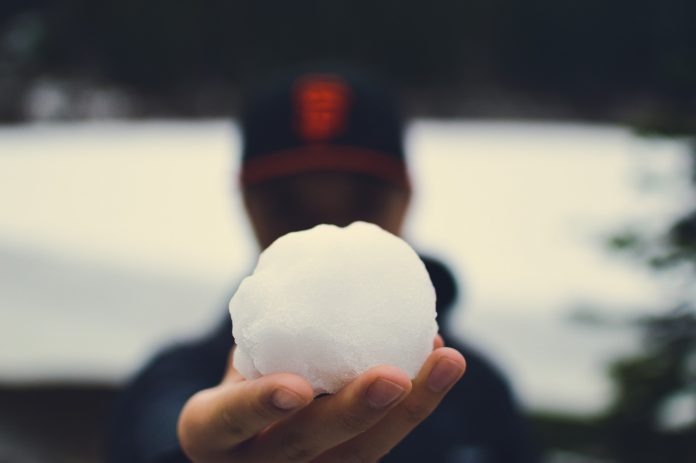 We already know, Seattle is the greatest city in the world but apparently it’s just not too keen on snowball fights!

At least this woman isn’t!

This gaggle of guys just wanted to have a good old-fashioned snowball fight recently when their party was interrupted by a woman who was not happy her Jeep was caught up in the frosty crossfire.

She turned her car around and tried to run people over, got the Jeep stuck in the snow and got out ready to fight!

Police showed up and turned out she was high on marijuana!

We thought weed made people more “chill” but apparently it makes you angry as hell at snowballs.

Initiative For Texas Town To Change Name To ‘Pound Town’

Marine Adopts Stray Dog In Afghanistan, Writes Book On How It...