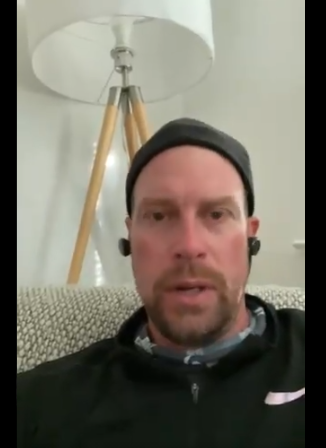 Ryan Leaf was shaken up by the death of retired receiver Vincent Jackson, and he Tweeted out a video saying that, “The NFL just doesn’t [effing] care.”

I don’t know who needs to hear this, or if I just needed to say it, but I will not continue to stand by and watch my brothers disappear because the multi billion $$$ corporation won’t do the right thing. @nfl @NFLPA do something!! #igoturback #nflbrotherhood pic.twitter.com/rQciHiPSgZ

Source: For The Win 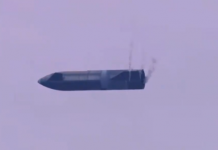 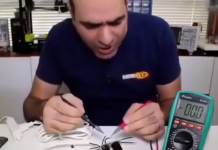 This Electronics Enthusiast Zaps Himself During Every Experiment 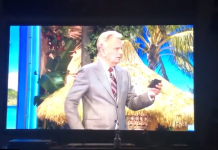 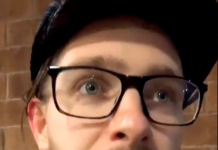 What Would Jeff Goldblum Sound Like As A Golf Caddy? 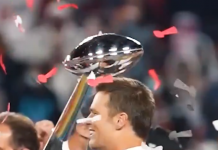 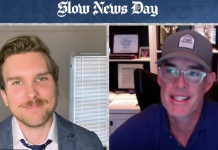 By Area, What Is The Largest Lake Located Entirely In One...

Segment 17: Some Gifts, Laguna Seca, Car Insurance And Facts Of... 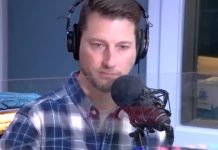 What Is The Study Of Plants Called?

This Electronics Enthusiast Zaps Himself During Every Experiment 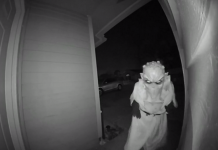 What Dance Was Named For Famed Aviator Charles Lindbergh?