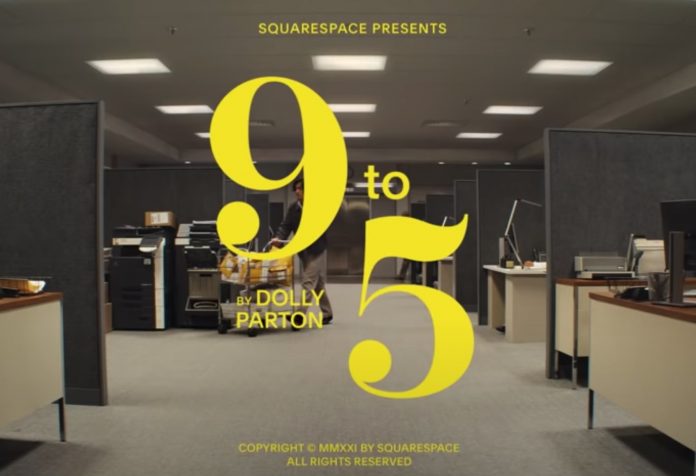 Her song ‘9 to 5’ has been remixed into ‘5 to 9’ which celebrates the idea of a side-hustle and the hours some people have to work to get by. But some people aren’t too happy with this new version of her song.

Dolly should not have made that 5 to 9 song for SquareSpace. The original song was to complain about the overwhelming burden of work. This contravenes that by glorifying this "work is a virtue, you have to hustle" narrative.

i completely get the reactions to dolly’s 5 to 9. i’m not a fan of it, but given her backstory, i can absolutely see her interpretation of a side hustle is you gotta do what you gotta do to get by, which in no way conflicts with the fact that we shouldn’t have to work two jobs 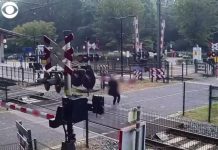 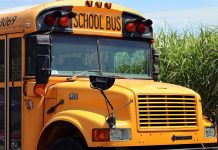 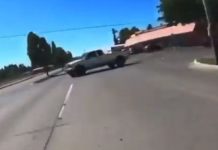 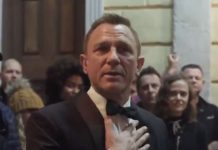 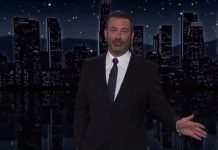 If Jimmy Kimmel Wants To Talk To Nicki Minaj’s Cousin’s Friend, He’ll Have To Go Through Her 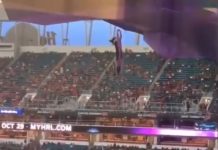 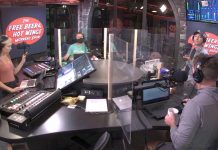 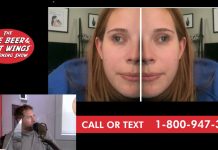 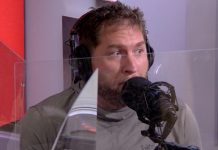 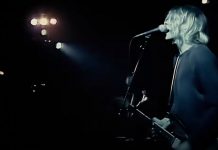 Our Favorite Performances From The 2019 Grammy Awards

This Woman Tried To Join A 4th Of July Parade On...