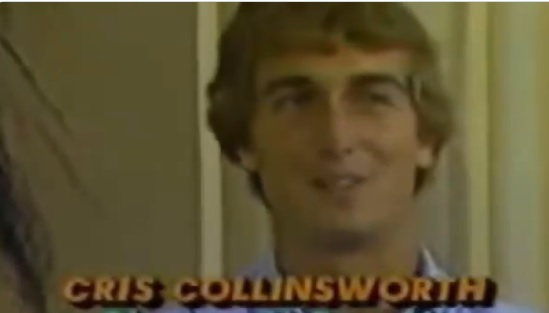 People on Twitter are criticizing Cris Collinsworth for a video of him from 2009 talking about how to pick up young girls, and many people want an explanation for it.

Oh nah, Cris Collinsworth got some explaining to do. pic.twitter.com/jwCPP9ZwuR

So Cris Collinsworth addressed that video now floating on Twitter with OG Deadspin in 2009. Here’s the apology he sent.

Case closed. Comments are bad but they’re from nearly 40 years ago and he’s addressed it. We can move on, I think. https://t.co/0Ac6hcrDL6 pic.twitter.com/AOq06emMTU 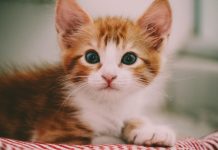 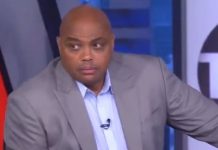 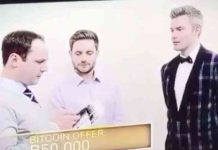 This Guy Turned Down 50,000 Bitcoin For A House & He Might Be Regretting It Now

Segment 17: Phone Woes, Tyson On Mayweather, Colin Jost And Facts Of The Day 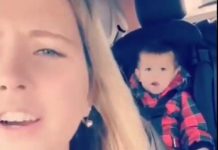 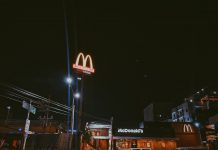 Metallica’s ‘Enter Sandman’ Gets Turned Into An Upbeat Bop In This... 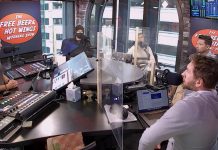 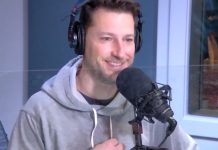 Which Country Celebrates The Storming Of The Bastille? 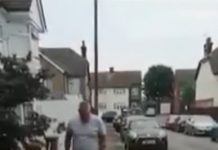 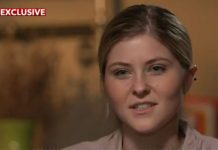 The Teen Who Spent A Month In Jail For Breaking Quarantine...

A New Facebook Rumor Has Everyone Freaking Out, Even The Mayor

An A.I. Program Wants To Convince You That Robots Won’t Take...