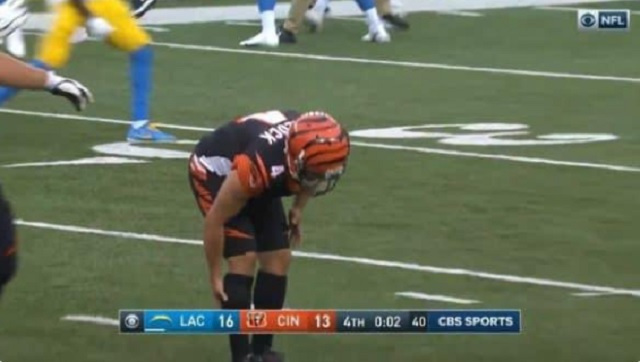 They believe that he faked an injury and that he also lied about it during a post game interview.

Some unreal endings today. First in Detroit and now in Cincinnati. Randy Bullock missed a 31-yard game-tying FG and the #Chargers hold on to win 16-13. pic.twitter.com/EVif8xocNH

Randy Bullock just admitted his LEFT calf flared up during the kick…what calf is he holding here??…so not only did he miss a CHIP SHOT but he FAKED THE CALF INJURY! Adam Vinatieri the 🐐 is sitting on the couch right now, he might not have 50 anymore but he’s got 40 and in… pic.twitter.com/Eq3YibH8yU

Randy Bullock steps on our postgame Zoom: "For whatever reason during the kicking motion my left calf grabbed real hard. No excuse … It was a freak deal. I let the team down and I'm real frustrated and disappointed." 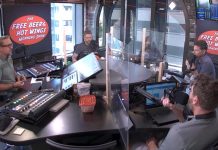 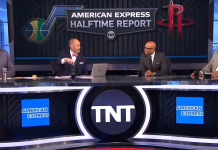 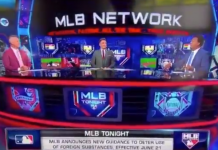 Pedro Martinez Is The Dictator Of His Own Balls 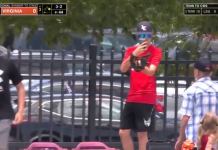 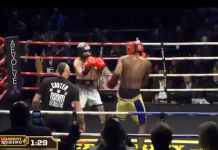 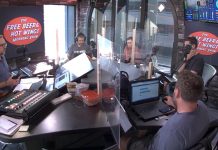 Segment 17: College Football Playoffs, Texting While Driving And Facts Of The Day 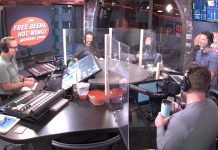 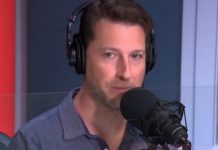 No, Dummy, You Can’t Throw A Cinco De Mayo Party During...