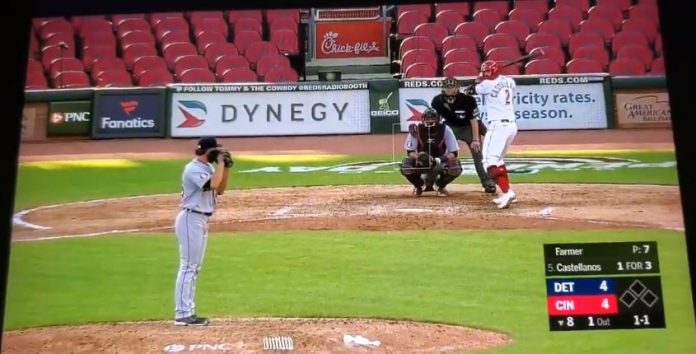 Jack Clark isn’t actually dead, but for some reason Brennan was convinced that he read it somewhere.

Jack Clark is *not* dead.

"He just passed away recently, right? I thought I read that."

That's after explaining how Clark used to be his next-door neighbor. 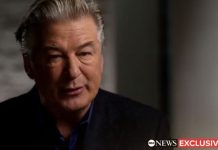 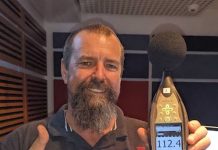 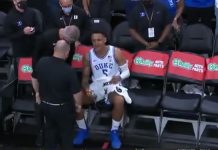 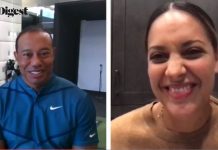 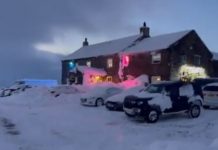 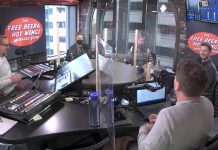 Segment 17: Free Beer’s Booze Weekend, Get Back And Facts Of The Day 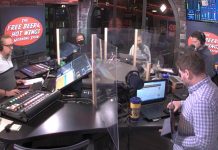 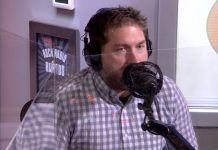 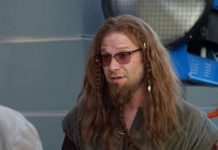 You Could Have Lunch With A Creepy Blow Up Doll When...

This Is The Most Inconvenient Place For A House