Derick Lancaster said that he was fed up with delivering large amounts of packages for Amazon, and quit mid-shift on Monday. He left the van, the keys, and the packages at a gas station in Metro Detroit.

An #Amazon delivery driver calls it quits and leaves behind a truck full of packages at a gas station. @_lilderick went viral overnight after tweeting about it and he says had enough. 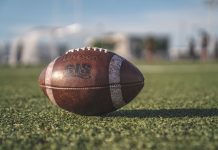 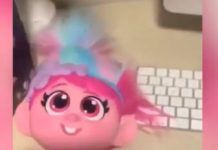 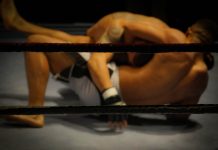 What Is The Name Of Doc Brown’s Dog In ‘Back To...