The festivities were just about to kick off at the Super Bowl celebration parade when a car busted through the parade barrier. A police chase ensued with packed streets, amazingly no bystanders were hurt.

BREAKING: A police chase broke out on the Chiefs Kingdom Champions Parade route. We’re working to learn more about the circumstances. pic.twitter.com/rGwr8c1z5m 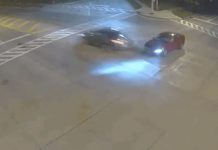 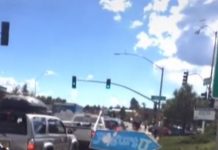 This Is A Sign That Signs Should Be Banned 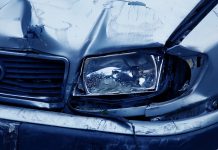 How Did You Ruin Your Own Car In A Stupid Way? 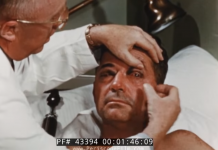 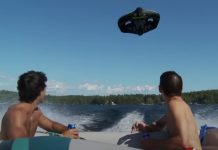 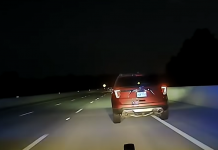 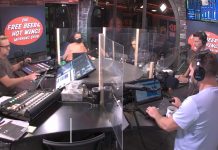 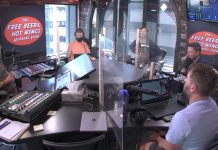 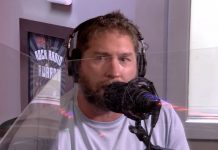 Santiago Is The Capital City Of What South American Country? 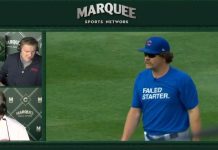