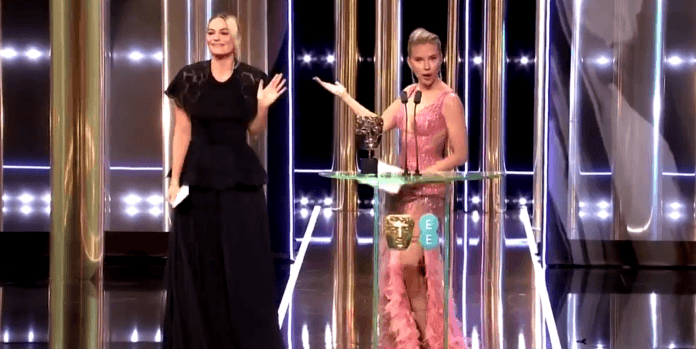 Even though Brad Pitt couldn’t make it to the awards ceremony, Margot Robbie delivered his acceptance speech for the “best-supporting actor” award and NAILED it.

Brad Pitt said he was going to name his #BAFTA award ‘Harry’ in his best supporting actor award acceptance speech because he was ‘thrilled to bring it back to the United States’ https://t.co/3xwpDfFVjT pic.twitter.com/Wbd7yPkCu5 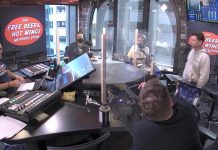 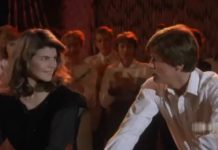 Is This The Most Romantic Scene In Movie History? 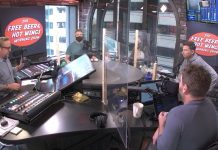 Segment 17: Bert Kreischer, Movies And TV Shows And Facts Of The Day 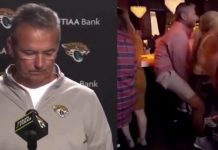 Does Urban Meyer Grind To In-A-Gadda-Da-Vida? 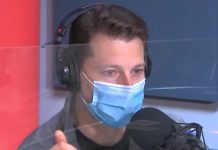 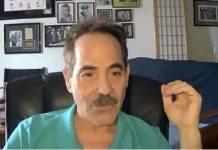 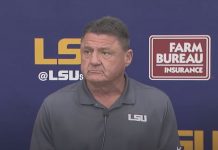 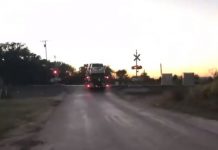 Amtrak Train Caught On Video Smashing Into Semi Truck & The...

After Nearly 2 Months The Tampa Bay Lightning Reunite With Their...

Jordan Battle Reveals His Favorite ‘Saban Saying’ & Has Everyone Laughing