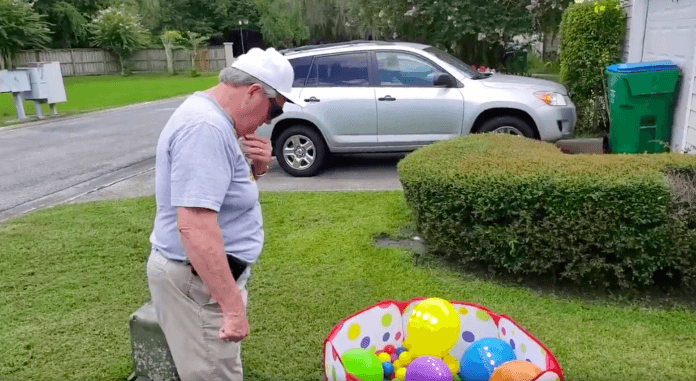 For those of us who see color every day it’s hard to imagine life in black and white, but for this 65 year old man that’s a normal day. Yep, that’s right, he has never seen color in his entire life.

Well, his family decided to get him a pair of color blind glasses so he could finally see color. In the first few seconds of the video the man says he’s seen videos, just like these, where people get emotional when they see color and he swears he won’t get emotional.

It took less than a minute and this 65 year old was a puddle of tears.

Warning: once you watch this video you may go down a worm hole watching videos of people seeing color for the first time and you, too, will be a puddle of tears.

He said he wouldn’t get emotional and then he used these glasses to see color for the first time @kfcradio pic.twitter.com/ePOMmhh7GZ

What Sunny Spot In The Atlantic Is Britain’s Oldest Colony? 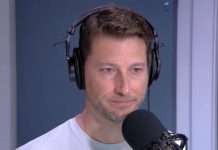 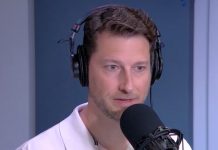 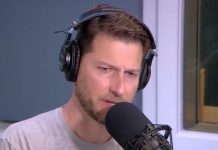 What Meat Is Typically Served With Mint Sauce Or Mint Jelly? 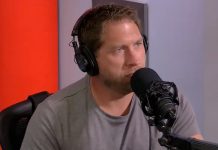 In What Movie Did Geena Davis And Alec Baldwin Haunt Their Own House?

This Is What It Takes To Get Steve Harvey To Drop... 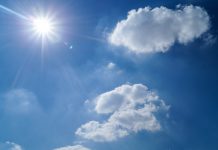 A Man Sprays A Fast-Food Worker With Sunscreen On A 111... 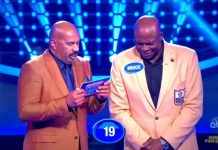 This Is What It Takes To Get Steve Harvey To Drop... 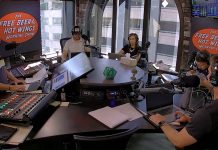 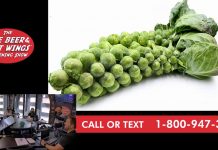 Dumber Than Hot Wings Trivia For $400