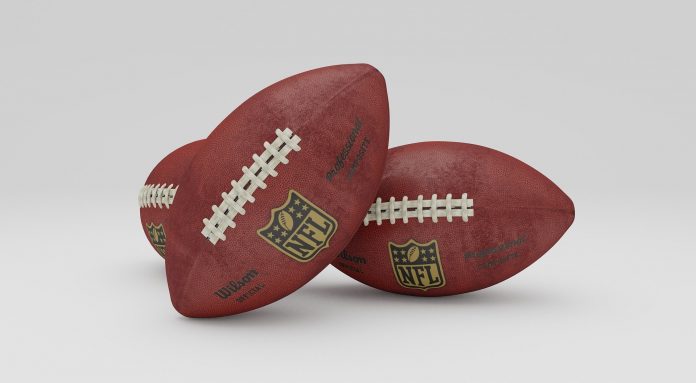 The Bengals super fan, Jeff Lanham, who swore he would stay on the roof of his Indiana restaurant until the Bengals won a game can finally come down from the roof!

After 11 straight losses and 57 night sleeping on the roof the Bengals finally got their first win against the Jets Sunday night, which mean Jeff can finally sleep in his own bed again.

Jeff said towards the end it was absolutely miserable to, still, be on the roof week after week but he made the best of it. He even spent Thanksgiving up there with some really great friends! See the full story here. 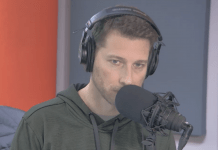 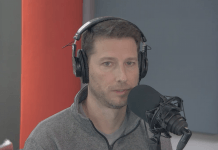 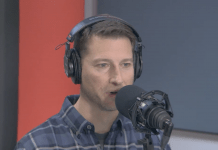 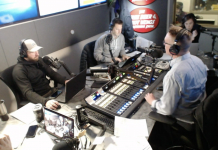 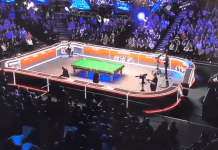 When The Chinese Invented Gun Powder, What Was The Original Primary...