Remember when Whitney Cummings released her own nudes when someone else was threatening to post them unless she gave them money?

Well according to her, it was a total accident that the photo happened in the first place and she removed it once she realized her whole boob was in it. Then, someone who had screenshot it messaged her asking how much money would she give them to not post it?

Cummings was revisiting the story with Kelly Clarkston and basically had the “if anyone’s getting money for my boob, it’s me” attitude and shared it herself!

Turns out, she is now proud of it and we are proud of her! If we looked like her we would be blasting nudes everywhere! 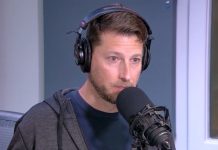 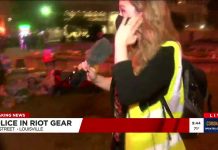 Why Did Louisville Police Officers Fire Pepper Bullets At A News... 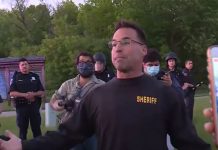 Highway Patrol Helps A Lady Who Can’t Get Her Car To...

Dumber Than The Show Trivia For $700