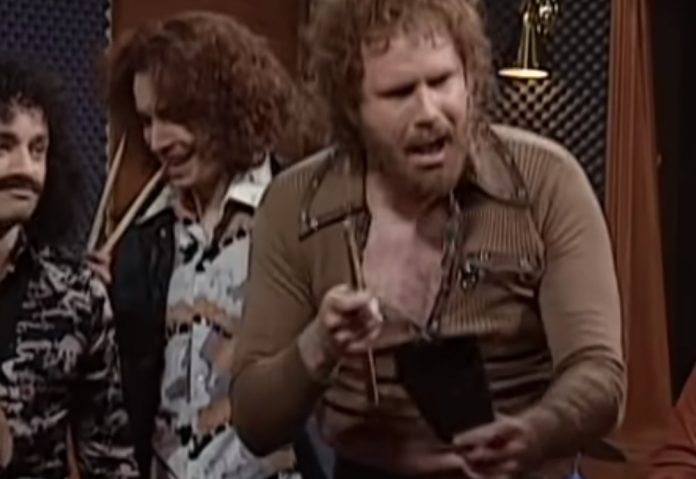 You’re probably wondering, “that sketch is hilarious, why would he say that!?”

Well, because Christopher Walken (probably jokingly) said it himself!

Will Ferrell was on “The Tonight Show” recently and told fellow “SNL” alum, Jimmy Fallon he once went to see Christopher Walken in a play and Christopher told him backstage the “More Cowbell” skit ruined his life!

He said he can’t go anywhere without people like waiters at restaurants ask him if he wants “more cowbell” and even people during curtain call at his shows bring cowbells! 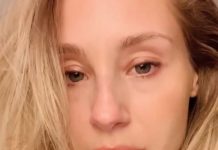 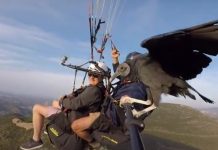 Segment 17: Paragliding With Vultures, Free Beer’s Over Share And Facts Of The Day 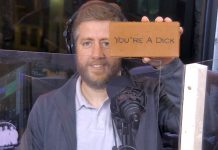 We Have A Dick Brick! 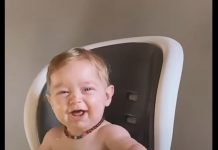 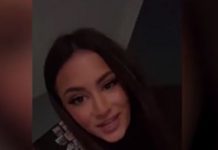 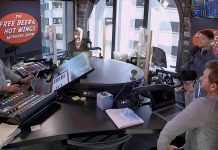 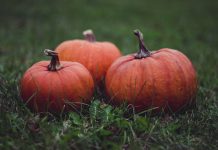 Smashing Pumpkins: Student Lucky To Be Alive After Pumpkin Crashed Through... 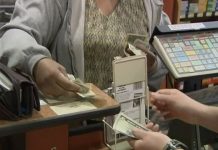 A Man Spent Over $5,000 Buying Groceries For Other People 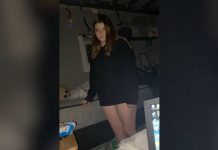 This Girl’s Sleepwalking Habits Would Freak Anyone Out

Did A Cop Really Call This Guys Car A POS?