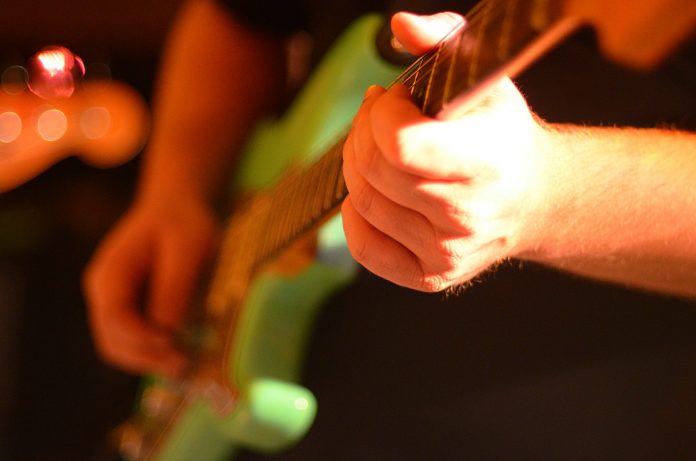 Dave Grohl was recently on Whitney Cummings’ podcast, “Good For You” where they talked all about how down-to-Earth the band is because they have not thought of themselves as real rockstars.

Grohl said his band, the Foo Fighters, isn’t “cool” because they are “dad rock”.

He says they have never been about playing what’s popular and he is fine with the “dad rock” moniker because the band IS full of dads who play rock.

Cummings, of course, protested but Grohl continued, “I think that the reason why we’re still here is because we do kind of disconnect ourselves from the popular stuff that’s going on, but also because, what the f–k do we care? I just want to f—ing play music.”

You keep on keeping on, Dave!

What Is The Technical Term For Your Collarbone?