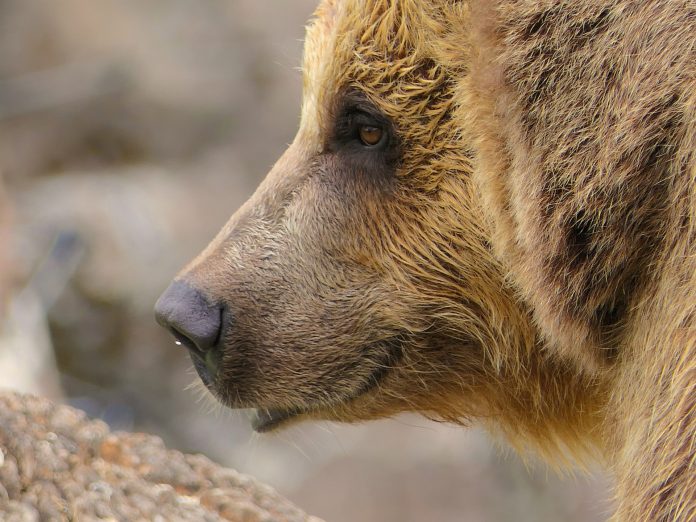 This girl was really questioning if this man was going to protect her the rest of their lives but we can’t really blame him!

These two are both not the brightest though if they are dumb enough to leave a window open at night in bear country!

As two bears show up, poking their noses in the open window, this girl is whisper-yelling at her man to close the window, get the bears out of there, to really just do anything.

You can see him standing there, frozen, and even tells her it’s scarier than she thinks!

She calls him a “f***ing pu**y” and we assume goes to close the window herself like the strong, independent woman she had to be.

“Can you please save our lives you fucking pussy” @StoolOutdoors pic.twitter.com/GW0zW5PI4b

A Florida Pastor Is Spreading More Than The Gospel

Sex Experts Break Down 8 Myths About The Penis