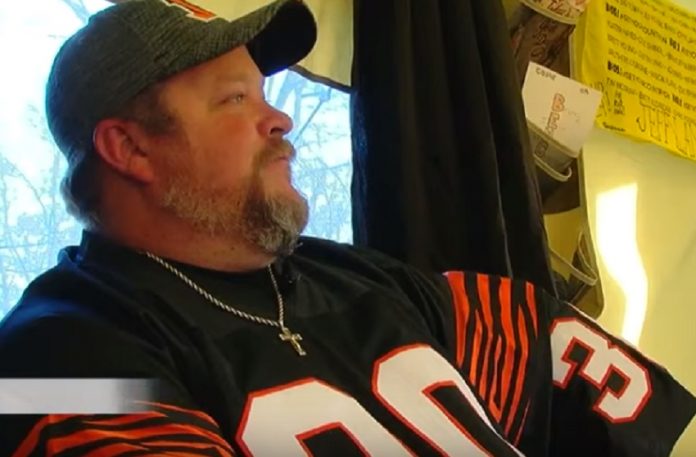 Back when the Cincinnati Bengals were 0 in 5 for the season, this man made a promise in the name of his sportsball team that he is surely regretting now.

Jeff Lanham told his family and friends he was going to camp out on his restaurant’s roof until his Bengals win!

With the Bengals now 0 in 9, Lanham has spent two months up there and judging by their season, it’s not looking like he’ll be down any time soon!

He says he is bored, he misses his family and that it sucks because he’s “stuck in it”.

Sir, we are sure the football gods who have cursed you with being a Bengals fan will understand if you come down. You are not chained to that roof. Get down any time you want…you big baby.

We are all about sticking to your guns but maybe do it for things that matter? Just a thought. 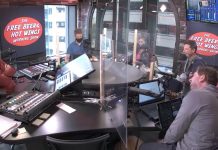 Segment 17: Entertainer’s Secret, A Golf And Candle Fail And Facts Of The Day 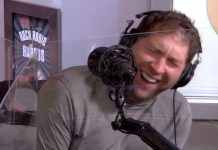 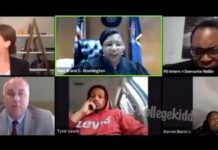 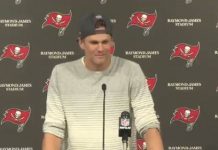 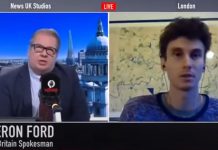 According To This UK Talk Show Host, You Can Grow Concrete

Segment 17: Bill Burr, The Lovermen And Facts Of The Day 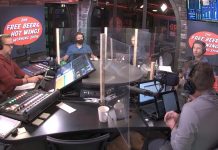 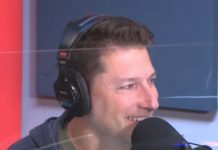 What Country Has The Most Airports In The World?