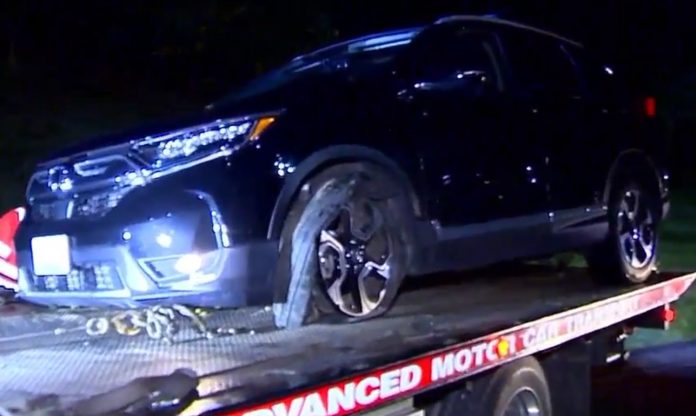 This 14-year-old girl needs that Dr. Phil or that Beyond Scared Straight treatment after she was arrested for eluding police and driving while impaired leading a high-speed chase in Puyallup, Washington recently!

It was late at night when police saw an SUV speed right past them and would not stop when officers tried to pull the driver over.

Reaching speeds of up to 90-100 miles per hour, the chase finally ended when the SUV tires were popped by a spike strip and two 14-year-old girls tried to run away once the vehicle crashed.

The driver turned out to also have been intoxicated while the passenger was listed as a missing juvenile/runaway!

No one was injured but we are sure jail is not going to be as kind to this girl! 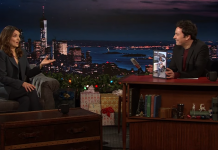 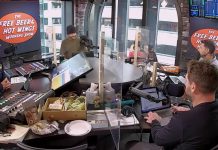 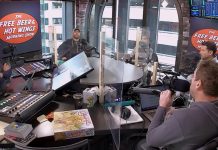 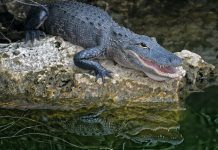 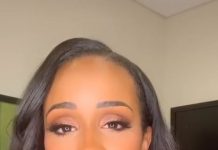 Is Your ‘Customer Service Voice’ Drastically Different From Your Real Voice? 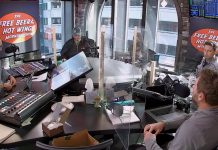 Segment 17: No One Listening, Joe’s Snowblower And Facts Of The...

She Paid Lindsay Lohan To Come Out To Her Parents For... 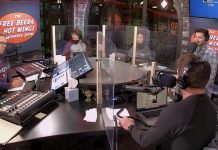 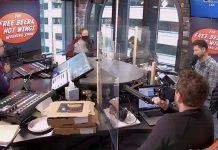 Segment 17: No One Listening, Joe’s Snowblower And Facts Of The... 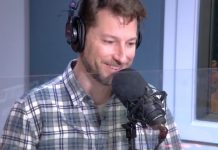 A Prickle Is A Name For A Group Of What Animals? 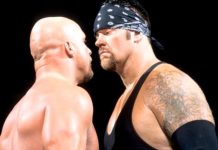 Steve Austin Reveals What Wrestlers Say To Each Other When They’re...

This Video Of A Woman Sticking Gum In Another Girl’s Hair...