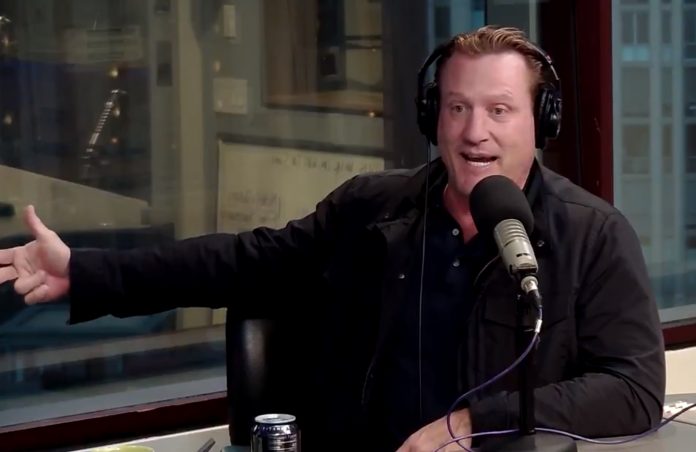 Jeremy Roenick was asked to share his best Michael Jordan story and he did not disappoint!

Roenick, a former Chicago Blackhawks player, spent the day golfing with Michael Jordan and then made a wager on the Bulls’ game that night he probably regretted!

Jordan and Roenick were out on the golf course, knocking back beers and ended up playing two rounds, so 36 holes total!

After spending the day golfing and drinking, Roenick thought he would bet Jordan all the money he won throughout the day on the course that he would not be at his best for the game against the Cavs that night.

Well, Jordan countered that saying he would have more than 40 points and the team would win by 20.

Imagine Roenick’s disappointment when Jordan put up 52 points and the team won by 26!

.@McNeil_Parkins asked Jeremy Roenick for his best Michael Jordan story. It was incredible.

It involved golf, beers and basketball. (We can't verify that every detail lines up, but that's not what we're here for. This is about MJ's greatness.) 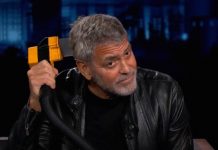 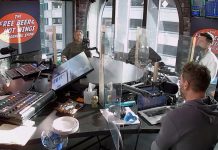 Segment 17: Gifts From Dan, A Fussy Text, Baby God And Facts Of The Day 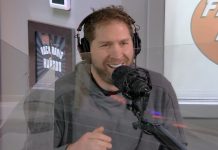 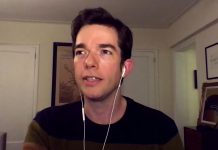 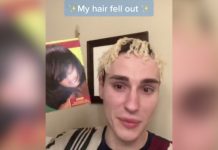 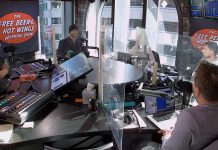 Segment 17: A New Game, A Elevator Fire Fail And Facts Of The Day

This Video Of A Woman Sticking Gum In Another Girl’s Hair... 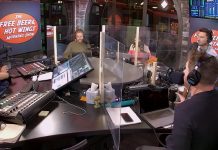 Brian Is Retiring And Called To Share The Good News

Ever Heard A Choir Made Up Of Microwave Ovens?

George Clooney Demonstrated How He Uses The ‘Flowbee’ To Cut His... 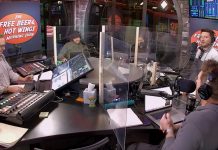 He Drunkenly Stole A Bulldozer, Ran Over A Fence, & Took...