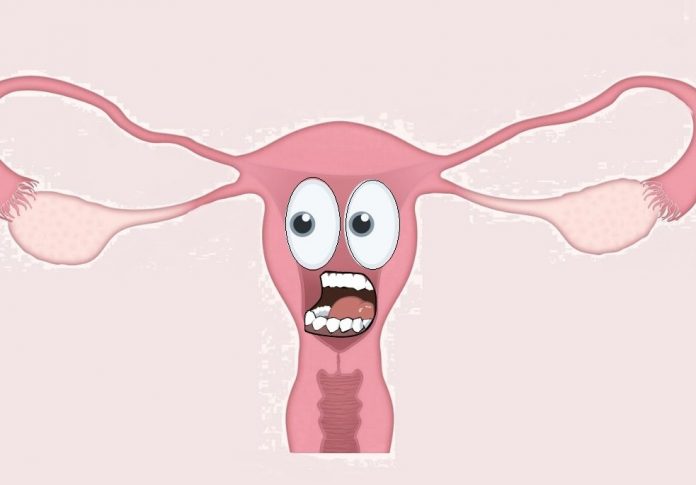 Look, there may be an “us” in uterus but when it comes to who should know what’s going on down there your dad should not be one of them!

Rapper T.I. has come under fire, rightfully so, after admitting on a recent podcast the invasive and horribly wrong way he oversees his daughter’s life.

“We have yearly trips to the gynecologist to check her hymen,” T.I. said. “Yes, I go with her.”

There are two disgusting parts of this conversation.

One, that T.I. is not only there expecting to know the details of his daughter’s uterus and is proud of it.

Secondly, the women who are sitting there and laughing, not bringing up how aggressive, invasive, or any other way you want to put it to detail how horrible it is.

Not only is this disgusting and horrifying but it actually gets worse as he goes on.

This poor girl, we sincerely hope this does not screw her up the rest of her life… 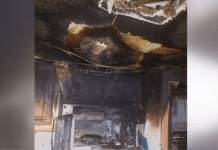 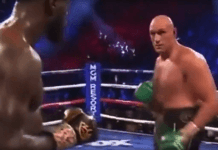 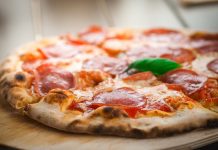 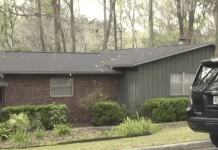 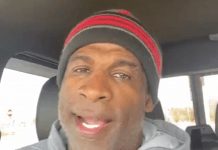 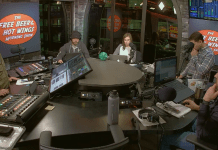