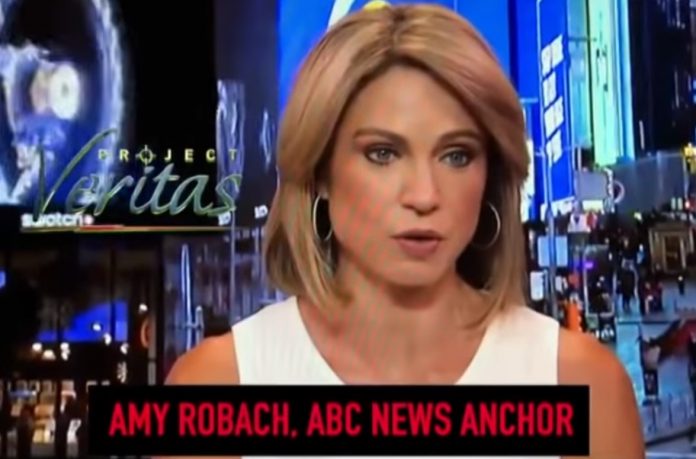 So if you’ve been following the whole Jeffrey Epstein story you know it’s all kinds of crazy.

From him being caught, to him being prison to him suddenly dying in said prison and all of the information coming to light about the people involved.

Well, to add to this ever-growing narrative, turns out ABC news anchor Amy Robach had the story three years ago but the story was quashed by the network.

In video catching Robach on a hot mic, she vents about how frustrated the whole thing has her, especially considering a lot of the information coming out now was part of what she had three years ago!

Robach and ABC have both made statements about the clip since it has been released and we can tell, much like Epstein, this story isn’t killing itself any time soon. 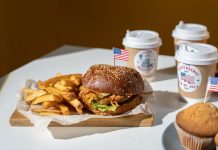 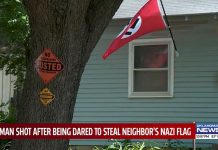 A Woman Was Shot Multiple Times For Stealing Nazi Flag 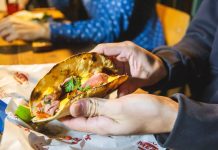