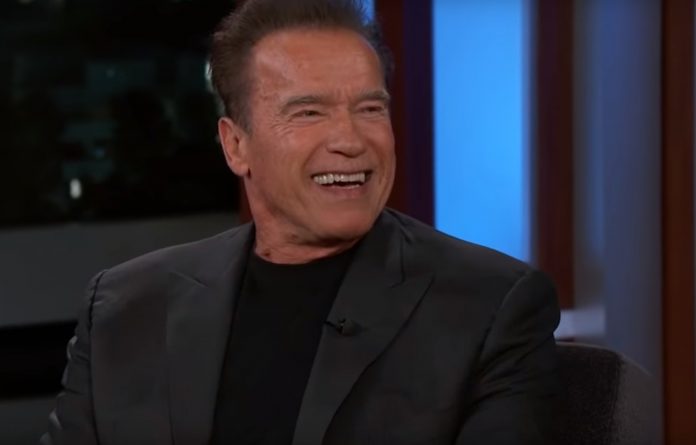 Arnold Schwarzenegger was on Jimmy Kimmel last night and he told a hilarious story about a bad script and how he tricked his good friend Sylvester Stallone to pick it up. As they had a big competition back in the day to “be the best” (and by best we mean acting, not speaking) Arnold found a sneaky way to get Stallone to make his second worst movie ever.

Mastermind Behind Area 51 Facebook Event Tells People Not to Actually...