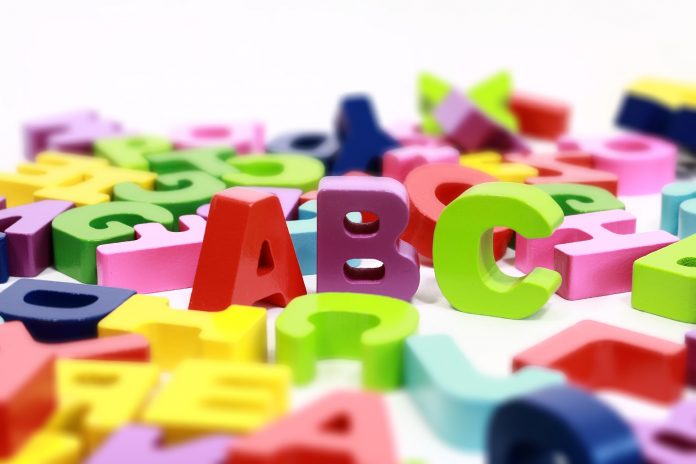 One of the first song you learn to sing as a kid is the ABC song. Apparently some kids today have been confused by the middle portion of the song  which sounds like “ellemenohpee.” (LMNOP)Funny, I thought mumble rap was in.

They changed the ABC song to clarify the LMNOP part, and it is life ruining. pic.twitter.com/TnZL8VutnW

Rather than smashing all five letters together, this “new” version just place some very uncomfortable pauses between the letters. It doesn’t help that its a children’s song, played at an already creepily slow pace, but also sang by a middle aged man, who seems way too optimistic. 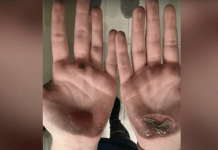 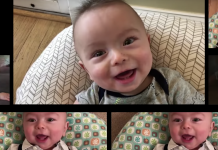 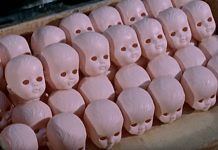 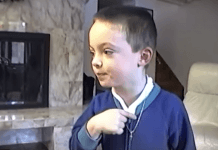 Kid Says That Santa Went To The Wrong House, Shouldn’t Have Left Him Gifts 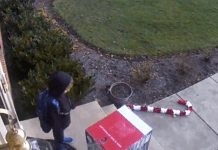 This Kid Sees One Of His Christmas Gifts Early, Grandma Lies To Cover It Up 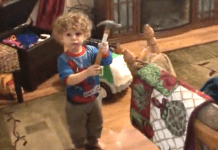 Who Smashed The TV? Definitely Not This Kid With The Hammer In His Hands!