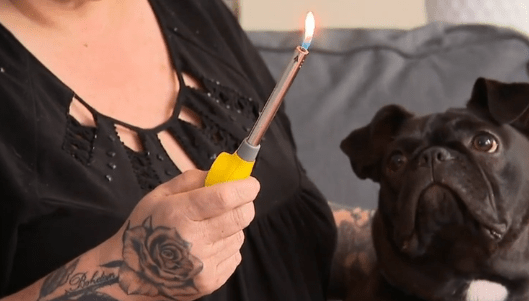 A french Bulldog in Australia named Archie is now labeled as an “arsonist.” While left home alone last week, the curious pupper got bored with all of its toys and decided to chew on a lighter instead.

The dog was able to ignite the lighter and catch the sofa on fire. If it were not for her in-home cameras, the whole house would have been lost. Thanks to modern technology, she was able to alert authorities of the fire while she watched from her smartphone at the gym.

Archie the arsonist was rescued, unscathed fire however the house suffered a few losses. The total damage to the home, $60,000. That is one expensive dog. The Owner says they do not plan to press charges. 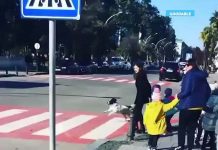 Ever See An Electric Unicycle Burst Into Flames? 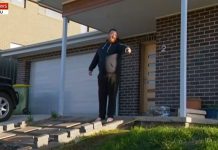 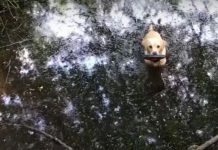 This YouTuber’s Conspiracy Theory Will Have You Second-Guessing Chuck E. Cheese...