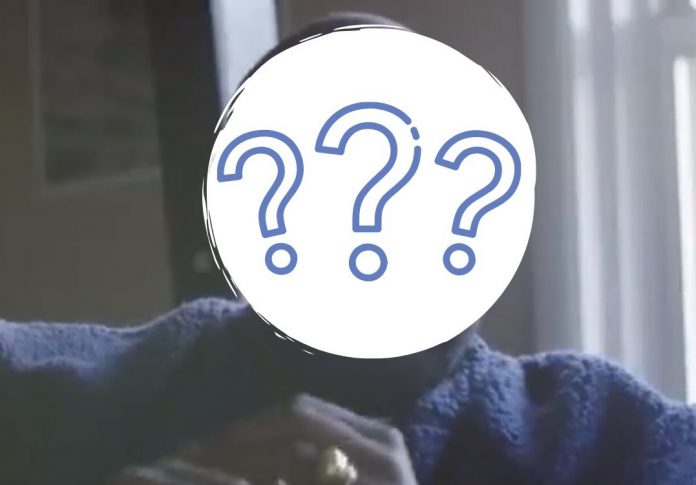 It’s no secret he is kind of all over the place and has his hand in multiple cookie jars when it comes to pop culture but when talking about his new album, Kanye West really sealed the deal on everyone’s earlier opinions about him!

Apparently with his new album that just came out, Kanye says he’s transitioning deeper into Christianity now and is against pornography and premarital sex…

So…who’s going to tell him?

Ironies aside, it doesn’t matter to ol’ “Yeezus” because in a recent interview he calls himself “undoubtedly, the greatest human artist of all time.”

Sure…Doesn’t this guy have a pack of T-shirts to buy, rip holes in and sell for $200 or something?

It’s The 50th Anniversary Of “Houston, We Have A Problem”