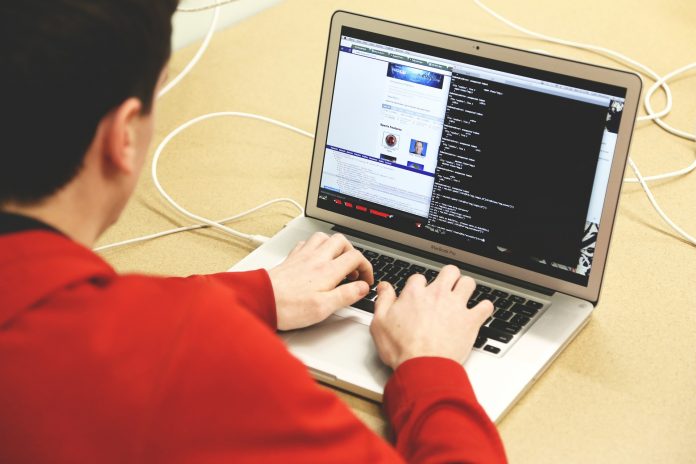 These high schoolers in Pennsylvania are kind of geniuses but also pretty dumb after hacking into their school’s computer system but not to change their grades or dig up dirt.

Nope, they just wanted to gain the upper hand in their annual water gun fight called the “Senior Water Games”.

Apparently, these kids only got caught because some dumb-dumb decided to abuse the power they finally had by circulating at “Top 50 GPA” list!

Someone teach these kids the true power of hacking and when the right time to wield that sword is!

PSA: Don’t EVER Send An Apology Like This To Your Ex