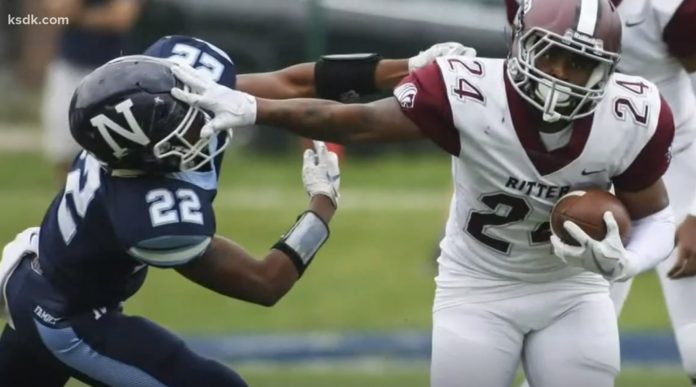 That ever-so-popular “cancel culture” has made its way to high school football after this team tried to pull a fast one!

This St. Louis high school football team decided to play a student who was supposed to be suspended that game under a different name thinking it would be okay because they were a successful, top-ranked team up until then.

Well it cost them big-time because the school found out and decided to cancel the rest of the season and fire all the coaches!

While people agree it was a dumb move by the team, others think it is unfair to the rest of the players.

What do you think? 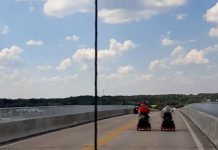 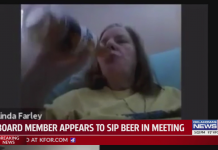 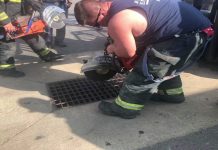 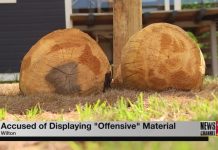 This Guy Was Arrested For Displaying A Questionable Wooden Statue

Squirrel Stashes Nuts, Makes Itself At Home In Woman’s Car