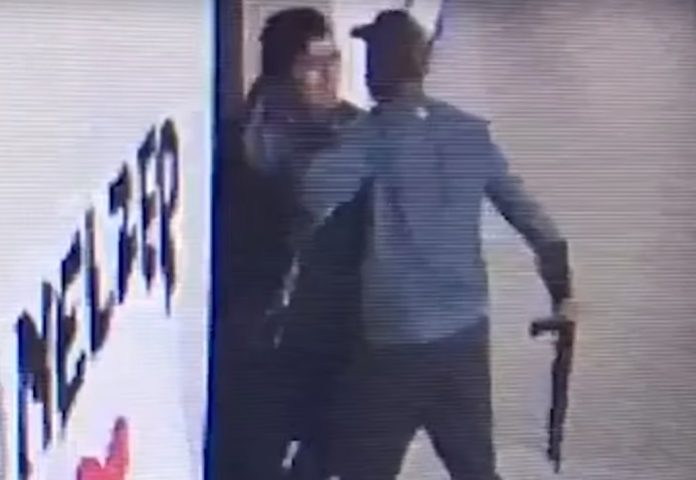 Back in May, a high school football coach in Oregon stopped a shooting by disarming the kid with a gun and embracing him.

The security footage is just now going viral, and for good reason, because once everyone was safe, he just HUGGED the kid and sat with him until police got there.

It turned out the kid has some mental health issues and was having a breakdown and was planning to commit suicide.

The hero and coach’s name is Keanon Lowe, and he describes the moment he quickly analyzed the situation and realized he needed to react with love instead of lashing out in fear and anger.

He was also sentenced to three years of probation and now has access to the mental health services he needs in the future. 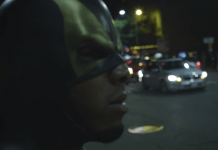 Seattle’s Very Own Superhero Is Behind Bars 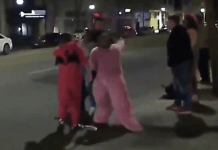 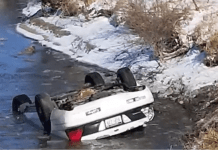 Photographer Pulls 3 to Safety After Car Crashes Into Pond 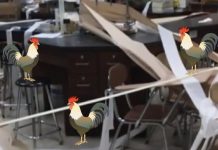 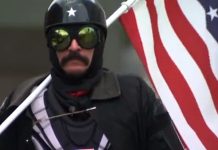 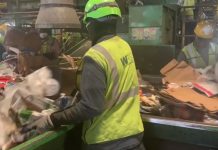 Floridians Reminded Boat Anchors And Firearms Are Not Recyclable

Stoner Snake Owner Has To Apologize For Strange Pet