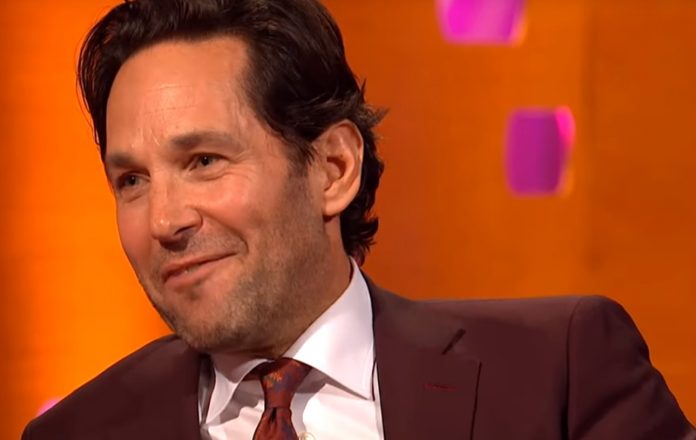 Paul Rudd, not only is a man who ages like a fine wine, but also was part of one of the most iconic TV series’ of our time but still knows how to make a beautiful moment awkward!

Rudd, and his character Mike were only supposed to be part of the series for a few episodes but later marries one of the main characters, Phoebe, and the rest is history!

He stuck around until the end of the show and was even in the final episode, which had him already confused but his reaction the day of filming is even better.

He then revealed on the soundstage, he saw Jennifer Aniston, who played Rachel Green, crying and hugging series co-creator Marta Kauffman so he decided to join their moment.

“So to break the ice I went over and just went, ‘We did it, huh? What a ride.’ The joke inevitably fell flat,” Rudd said.

Looks like it all still worked out for him in the long run, though! Awkward moments and all!