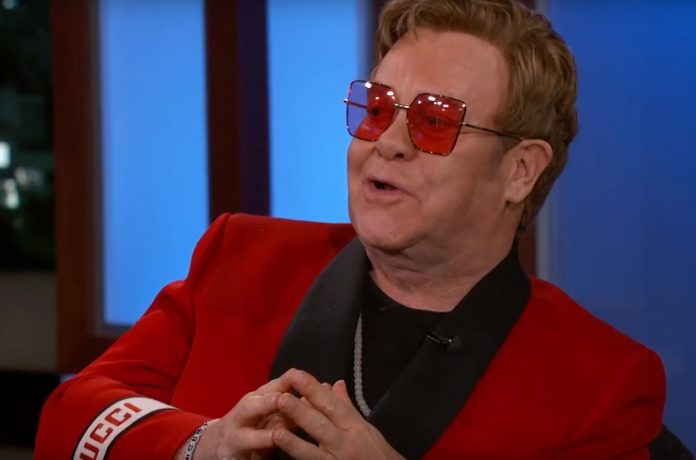 Sir Elton John was a guest with Kimmel last night and, of course, had some wild stories to tell but also one that may prove one of the biggest conspiracy theories we know!

Elton was talking about some of the stories in his new book when it came up that he let Stevie Wonder, yeah the famously blind one, drive a snowmobile!

So if Stevie Wonder actually not blind? This new information paired with the infamous microphone stand footage might get the conspiracies rolling again!

There’s A Serious Reason Why Swimming Pools Can’t Open, But It...