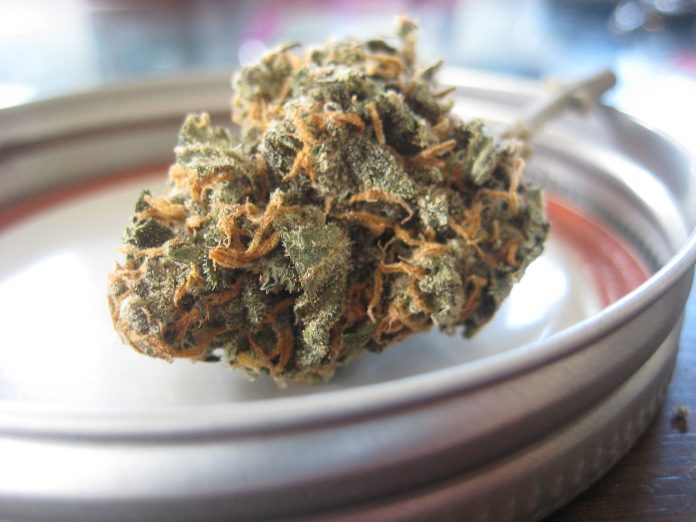 This dude and his mother walked into a dispensary in Wood Village, Oregon to try to return some weed when things went from chill to complete chaos!

Claiming he was given less marijuana than what he had paid for, employees went to re-weigh it and informed him they couldn’t give him a refund, and that’s when he tried to steal more and started an all-out brawl!

Grabbing one of the employees, using his mom as a shield, even pulling classic hockey-fight moves on another customer this guy flips out and then dips out only to be arrested later! 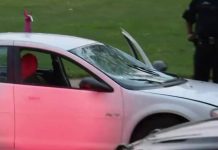 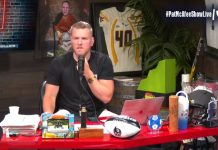 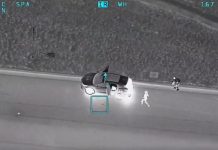 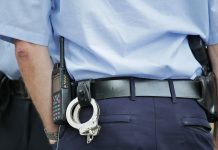 Minnesota Mayor Was Arrested For Interfering With A Traffic Stop 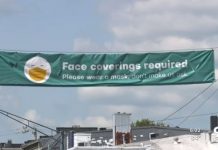 This Random Act Of Kindness Helped An Entire Restaurant Staff