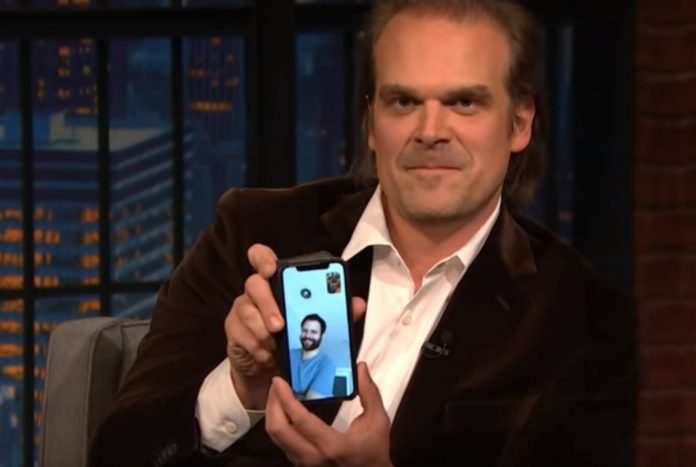 David Habour, AKA Hopper on Netlflix’s “Stranger Things” was on “Late Night With Seth Meyers” the other night and he too was curious about his character’s fate after the most recent season!

No spoilers here but there is a massive cliff-hanger involving our favorite Hawkins chief of police and dad leaving everyone wondering!

To get to the bottom of it, Harbour decided to call up the show’s creators, the Duffer Brothers right there on the show.

Now they didn’t really give any details so it really doesn’t answer any of our questions but we really hope to see more of Harbour/Hopper in season four!

This Bed From 1959 Is As Futuristic As It Gets