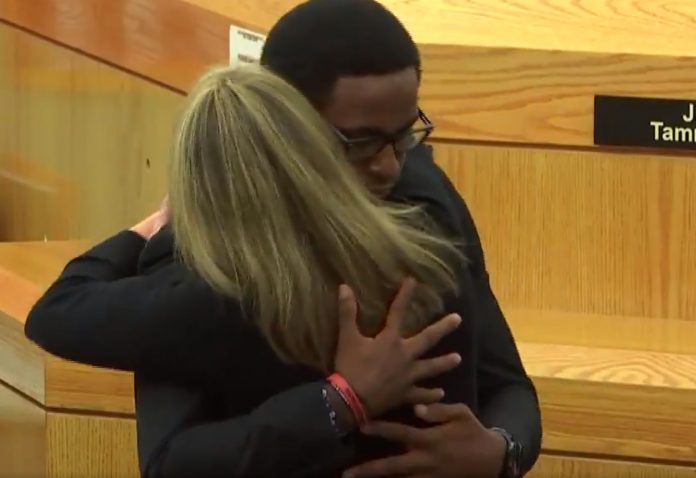 This young man has more strength and kindness in him than most people in this world.

His brother, Botham Jean, was murdered in his own apartment by Amber Guyer who thought she was in her own home.

As the trial in Texas comes to an end, the family was given the opportunity to make statements to Guyer before her sentencing.

Not only did this man tell her that he did not want her to “rot” in jail, she should devote her life to Christ and that he wants the best for her but he even asked the judge if he could give her a hug.

It’s a moment anyone can appreciate and everyone can learn from.

What a moment in the courtroom, just now. Botham Jean's brother Brandt took the opportunity to forgive Amber Guyger, tell her to devote her life to Christ, and then asked the judge if he could give Guyger a hug.

The judge, wiping tears from her eyes, allowed the moment to happen pic.twitter.com/rxo6sNOwa7 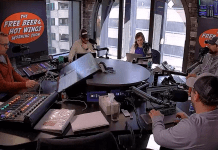 Segment 17: The Space Station, Sandy Skateparks, Cardone Update And Facts Of The Day 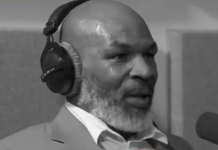 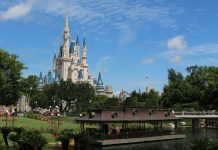 You Just Got Banned From Disney World! What Are You Going To Do Next?! 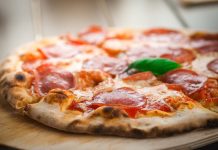 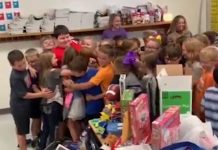 He Loses Everything In House Fire, Entire Class Surprises Him With New Toys 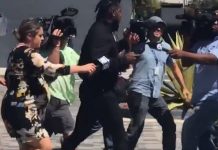 Mom Scares The Crap Out Of Kids With Fake Tongue Prank