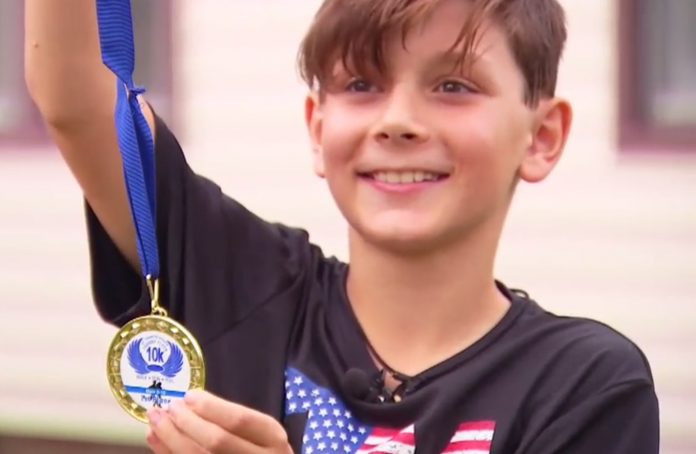 A nine-year-old kid in Minnesota named Kade Lovell was running a 5K race recently when his mom became worried after not seeing him cross the finish line.

Little to his and his mother’s knowledge Lovell did not cross the finish line for the 5K race because he actually accidentally took a wrong turn and ended up running the 10K!

Moments later, they realized he not only ran the 10K…he won it!

Now he wants to run more of them but what is more impressive is that it was so easy for him he didn’t even notice he ran double what he was supposed to until he won. 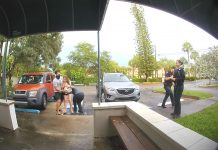 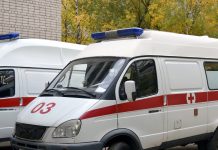 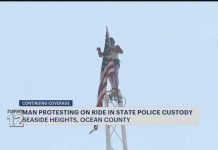 What Are TV Shows You Used to Love But Grew To...