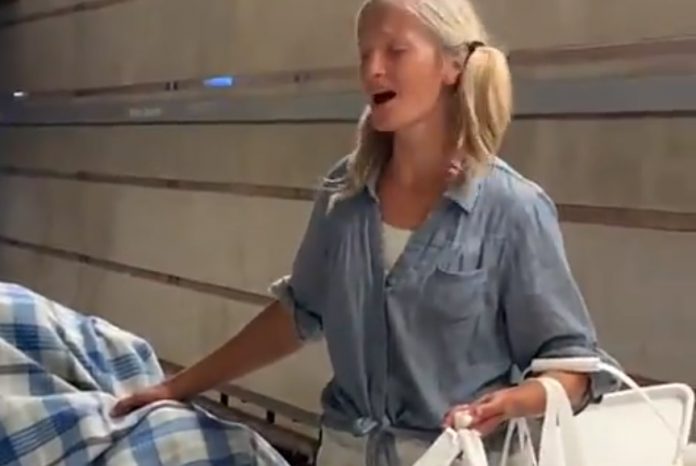 A homeless opera singer in L.A. named Emily Zamourka went viral recently after the LAPD posted a video of her singing in the subway and her story is incredible.

Zamourka grew up in Russia and always dreamed of being a singer but after a string of bad luck and having her violin worth $10,000 stolen from her is now homeless and singing in the subway.

She said she is sleeping where she can sleep but actually loves singing in the subway “Because it sounds so great.”

We would have to agree!

People are now jumping in to help Zamourka with a GoFundMe page that has already raised thousands of dollars.

4 million people call LA home. 4 million stories. 4 million voices…sometimes you just have to stop and listen to one, to hear something beautiful. pic.twitter.com/VzlmA0c6jX 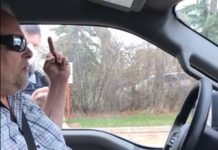 Segment 17: Getting Older, Strange Food Combos, Cop Encounter And Facts Of The Day 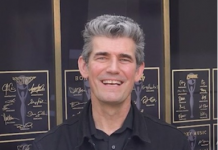 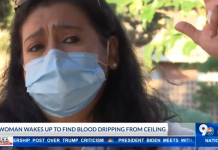 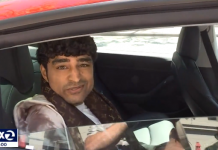 Remember This Guy? He Was Caught Sitting In The Back Of His Tesla Again 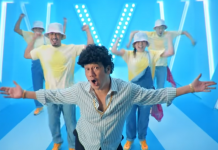 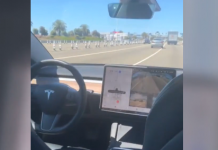 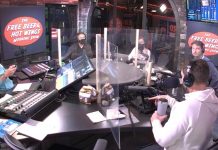 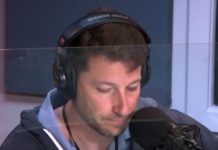 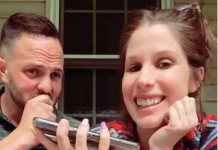