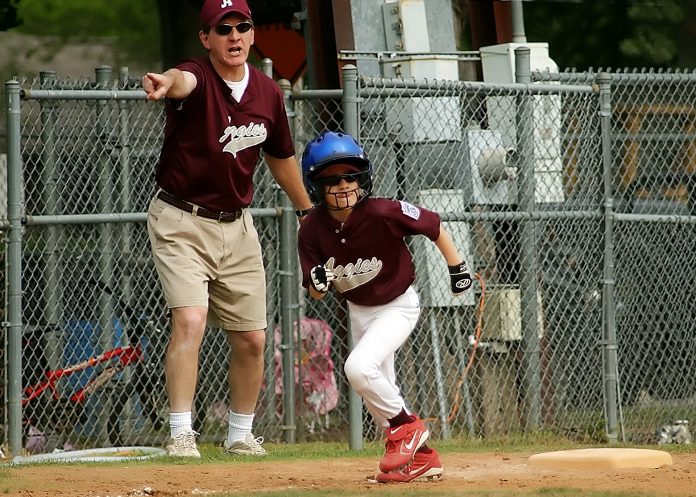 People are pretty mad at Matt Nagy for telling Mitch Trubisky to “shut the f**k up” during a game and it’s got the conversation going, what’s the meanest thing a coach has ever said to you?

Some coaches, you know they’re just a harda** so when they freak out and/or swear at you, it’s no big deal.

Other coaches they’re cool, you have that kind of relationship where you can swear and razz each other but at the end of the day you respect each other.

Then, there are the coaches that flip a lid and say something that really just shatters your soul.

Did anyone else see Matt Nagy tell Trubisky “shut the fuck up, Right now? At the timeout in the second Quarter? #CHIvsWAS pic.twitter.com/rC4q6JXZxy

You Can Now Make Money Off Those Annoying Robocalls