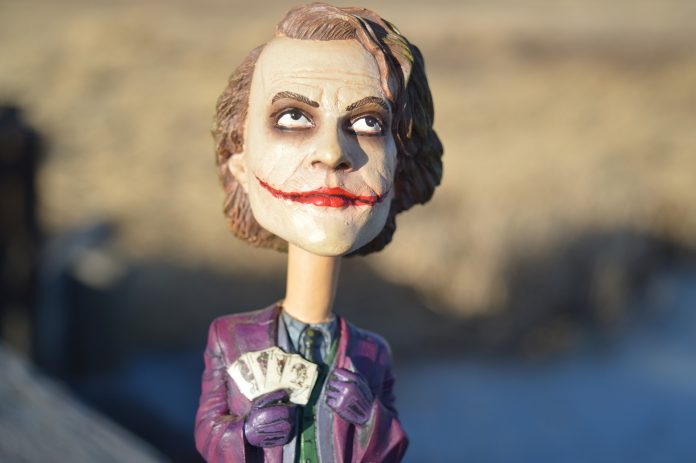 This stand-alone film about the infamous villain’s origin story, Joker has people beyond excited to see Joaquin Phoenix’s portrayal but it also has people a little anxious.

Many are concerned the film will incite violence, including the loved ones’ of the victims of the shooting during a screening of The Dark Knight Rises in Aurora, Colorado in 2012.

The military acknowledged the concerns around the film and has issued a warning to troops who see it.

“When entering theaters, identify two escape routes, remain aware of your surroundings, and remember the phrase ‘run, hide, fight,’” the email read. “Run if you can. If you’re stuck, hide (also referred to as ‘sheltering in place’), and stay quiet. If a shooter finds you, fight with whatever you can.”

Warner Brothers also issued a statement saying they understand the prevalence of gun violence in America but hope their viewers understand their fictional character and depiction of violence is not an endorsement of the same in real-life.

The military did also add in the email, “there are no known specific credible threats to the opening of the Joker on October 4th.” 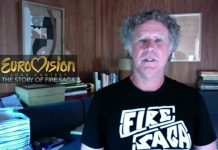 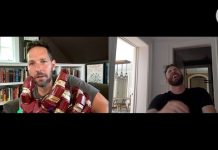 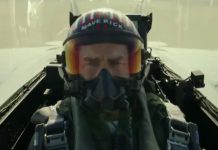