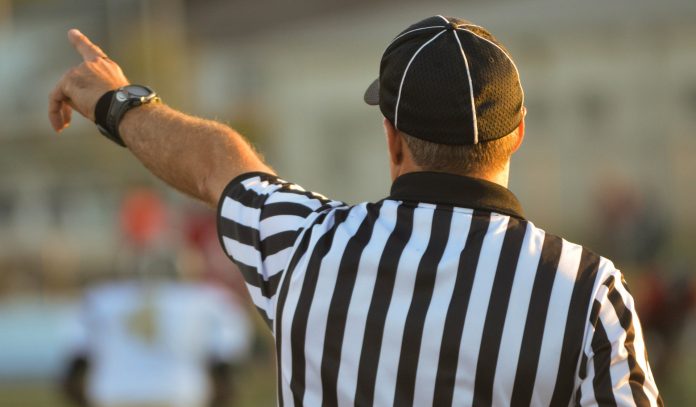 This referee was officiating a Maine Maritime Academy football game when he was hit in the head with a cannon blast!

Apparently it is tradition for the school to shoot off a cannon after the team scored but an MMA alum brought his own cannon loaded with black gun powder and “something he had made into a wad.”

The alum fired off the homemade cannon and it actually hit a referee in the head, sending him dropping to the ground grabbing his head.

Now the ref is recovering and will probably never trust a team that shoots off cannons ever again! 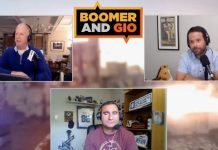