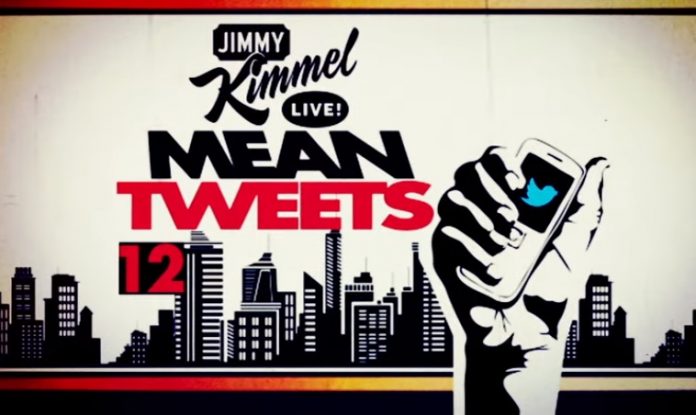 Every now and again, Jimmy Kimmel gets a bunch of Hollywood’s biggest stars together to read the mean things people have tweeted them and this 12th edition did not disappoint!

Celebs like Will Ferrell, Jon Hamm, Jeff Goldblum, Tiffany Haddish, David Spade and more read things about how they should shut up, how annoying they are and Spade was even told he should be a supporting character to someone’s horrific fart!

It’s hard to believe this is only the 12th one of these but damn is it a beautiful bit.

An Astronaut’s Guide To Self Isolation