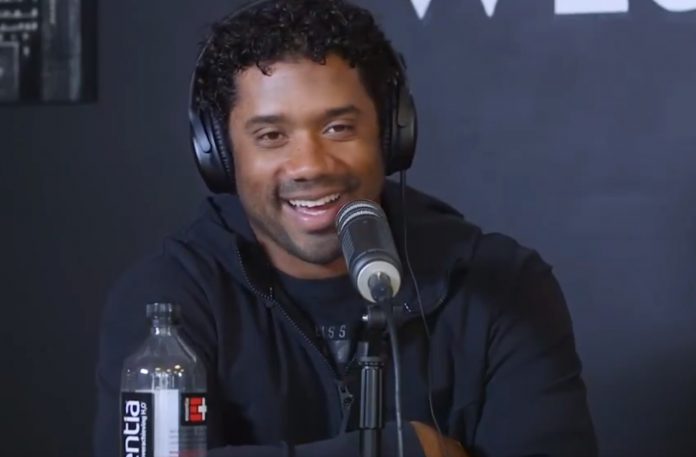 During one of his recent podcasts, “DangerTalk”, Russell Wilson went into detail about one of his best career games was also one of his crappiest days!

Recalling the game, Wilson says he was “dog sick” and had such bad diarrhea he was literally “crappin’ down [his] leg.”

Sounds like a pretty disgusting sight but he overcame it and actually led the team to victory!

Oh my god, Russ talking about the incredible 2015 game at home vs PIT – "I was dog sick. I was throwing up and I was literally, uh how would I say this, crappin' down my leg. Uh it wasn't a good sight. Literally I was sick as a dog. One of my favorite games" 😳😂 pic.twitter.com/xtZoKYO20V 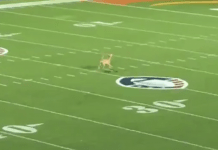 Get Your Maps Ready, The GPS Equivalent Of Y2K Is Apparently...