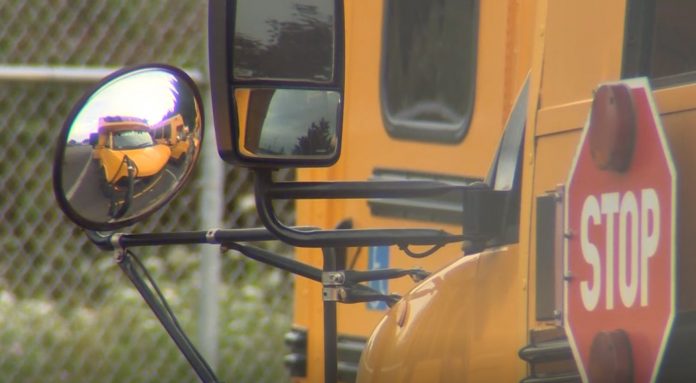 After a long day of driving a bunch of riled up elementary school kids around, we’re sure bus drivers need a drink! However, probably (definitely) not while they are on the job!

This fifth grader in Washington state had to call 911 recently, because his bus driver was driving drunk.

Apparently the driver was more “loosey goosey” than normal, letting the kids move around more, but also blew through several red lights and was swearing at the kids.

The kid who called 911 said he could see in her eyes she was under the influence and “her breath sort of smelled like alcohol.”

Other children on the bus were scared and crying but were okay and the school is re-evaluating their procedures.

We guess if you happen to see any bus drivers knocking a few back between routes, you probably shouldn’t join them!

Dumber Than The Show Trivia For $900