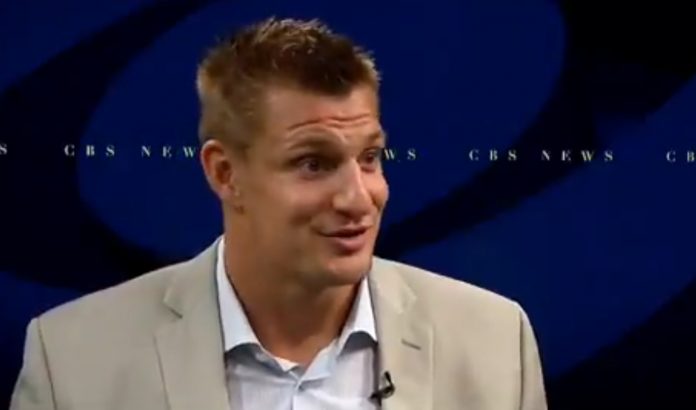 Rob Gronkowski is no stranger to football injuries but still says he would let his son play someday.

Talking to CBS News about NFL safety, Gronk made the statement while also adding he has had about nine surgeries, 20 concussions, five of which he remembers as “blackout ones.”

Honestly it’s pretty shocking to have that many and the reporter even reminds him of when he had a pint of blood drained after the Super Bowl because of internal bleeding!

“I truly believe – any injury you receive is fixable, though.”

He feels because he’s had all these injuries, because they were able to fix it, he’s fine and his kid would be too!

Rob Gronkowski tells @CBSNews he "probably had, like, 20 concussions" in his life and that "I remember five blackout ones." Yikes. pic.twitter.com/3UKmknWjqD 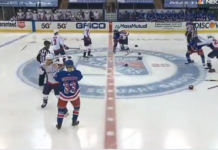 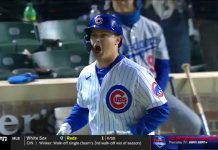 Joe Pederson Thought He Had A Walk-Off Home Run, But Embarrassingly Enough… He Didn’t 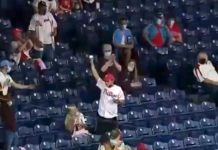 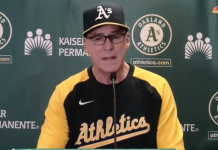 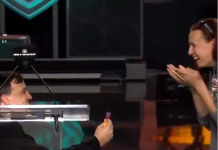 Cringey Or Cute: Watch This Guy Quote Deadpool And Propose To His GF After Announcing An NFL Draft Pick 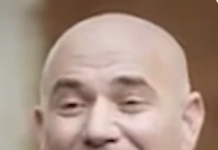 You Have To Hear This Story From Andre Agassi

What Is The Most Populous U.S. Territory?

This Dad’s ‘Press Conference’ After A Day With His Kids Is... 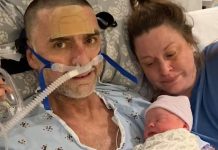 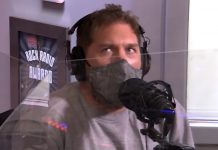 How Many Olympic Rings Are There In The Logo?

The Rangers And The Capitals Started Their Game With An All... 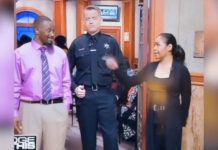 This Woman Absolutely Flames Her Ex In Court With One Comment

Who Smashed The TV? Definitely Not This Kid With The Hammer...

What Type Of Wood Is Used For Regulation Bowling Pins?