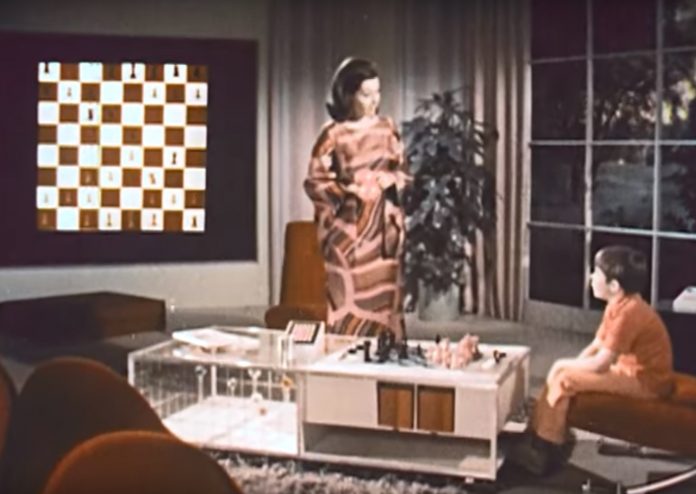 There’s an educational film from 1967 called “1999 House of Tomorrow” that was attempting to show what homes in 1999 were supposed to look like!

It starts off with a conversation between a mother and young son at the beach.

He’s showing her a sand castle he made that’s a replica of their house and hey talk about the room “where the computer lives,” and when he asks her how the computer manages to “know everything.”

Of course, because it was the 60’s, they make her out to be a naive, old-school housewife saying, “That’s just too much for your mother to understand.”

It then goes on to show just how technologically advanced we should have been back in 1999 and honestly, it looks cooler in the video than it actually did in real life!

A Look Inside What Was Supposed To Be Viral ‘Storm Area...