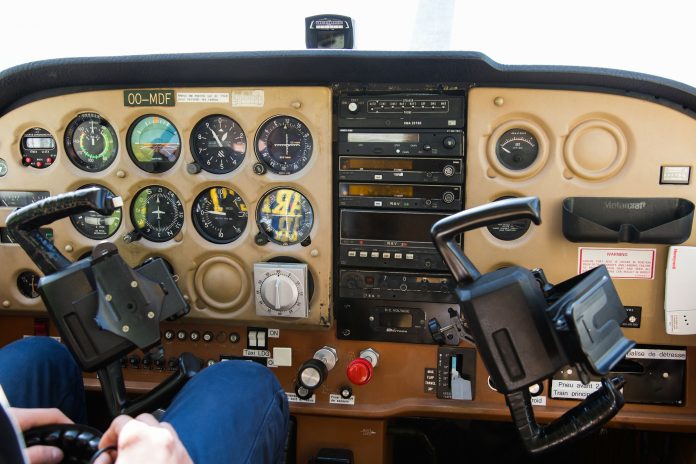 This guy was just trying to take a flying lesson in Western Australia recently when he had to land the plane himself after his instructor passed out in the cockpit.

It was actually his first lesson ever so he radioed in to an air traffic controller, they talked him through it as the instructor was passed out on the trainee’s shoulder.

He ended up landing the plane safely and got the plane to the landing strip where emergency services were waiting.

We’re not sure if this would ruin flying for this guy forever or make him so confident he’ll be a professional pilot within the next week!