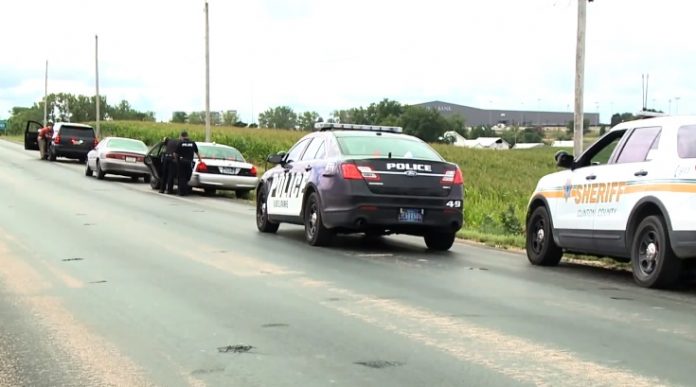 A 20-year-old woman in Iowa called to report her 1998 Buick Century stolen which doesn’t seem like an Earth-shattering police story but this car was in the midst of a police chase at the time!

What a coincidence for those police as they chase down a car and get a report of that very car being stolen.

Well the driver of the stolen vehicle was actually the owner who was reporting it stolen!

She was trying to trick the police into thinking she was not the one driving…needless to say it didn’t work.

Maybe she was listening to Maitlynn’s stupid pump-up song and was just so ready to get real rowdy. 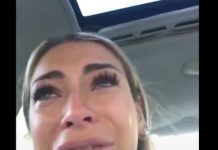 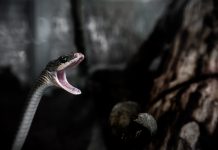 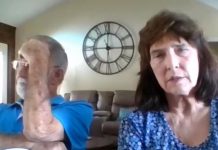 Norm Macdonald Was Talked Out Of Winning A Million Dollars

Dumber Than Hot Wings Trivia For $300