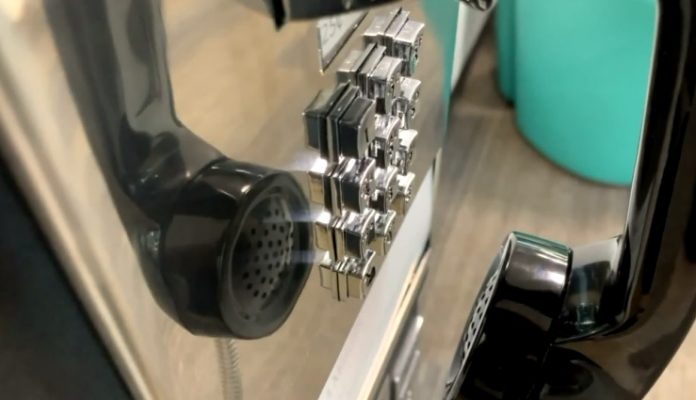 This library in Lawrence, Kansas decided they would install a brand new pay phone in an attempt to get people off their cell phones and apparently to confuse the crap out of some kids!

Of course the local news decided to make kids at the library feel dumb for not knowing how to use something they’ve probably never even seen before and of course, they were totally baffled by it!

One kid who apparently has never made a phone call thought the dial tone was cool, though,

At least one kid who tried it thought the dial tone was cool though so that’s something!