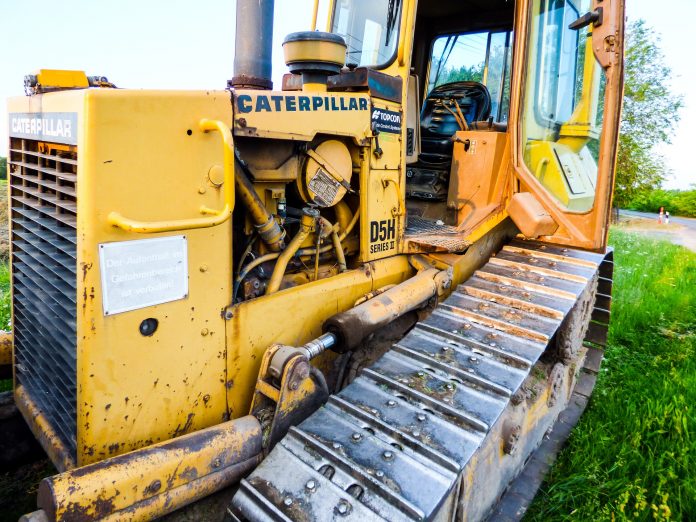 A 22-year-old guy in Akron, Ohio did what probably anyone who sees construction equipment on the side of the road wants to do but has the sense to not…

This man went up and stole a bulldozer and decided to take it on a little joyride!

Droving through a residential neighborhood, he rammed it into a house and several cars.

Of course, people called 911, and police tracked him down and now he has been arrested.

We guess if you’re going to already be in trouble for stealing a bulldozer you might as well smash a few things while you’re at it!

Find the full story and 911 audio over at Cleveland 19!

Would You Try A Men’s Makeup Line?

This Neighborhood Turned Into A Life Size Game Of ‘Candy Land’