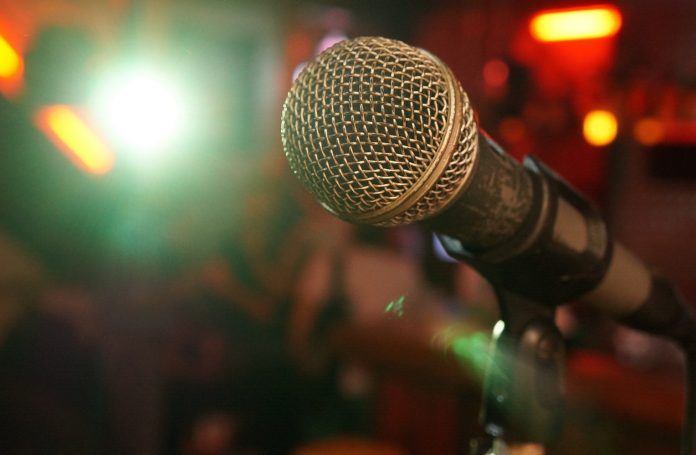 Being a comedian is hard work! Trying to get people to laugh at your jokes and experiences, having the courage to get up there and apparently fending off attackers!

This comedian was up there doing his best at an open mic night at Mutiny Radio in San Francisco when someone in the audience was doing something you should never do at a comedy show…carried on a conversation during the set.

So, Capital Pilcrow did what many comedians before him have done, called him out in front of everyone!

This apparently sent the guy into a blind rage and he straight-up attacked Pilcrow and was escorted from the building…but not before busting a window on the way out!

You Can Now Make Money Off Those Annoying Robocalls