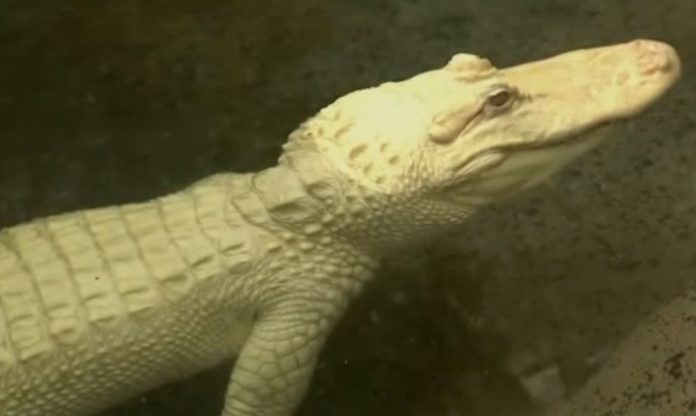 Is the city of Chicago being taken over by alligators?

BUT just a month after the first gator, “Chance The Snapper”, was found in Chicago’s Humbolt Park Lagoon another was “found”.

This guy hopped on Facebook Live, holding the gator that somehow already had tape on its mouth and claimed he just happened to hook it while out fishing!

Police showed up but the man who caught “Chance The Snapper 2.0” and a witness had conflicting stories, also the gator wrangler and the gator itself were both dry…

Will the mystery of the Chicago gators ever be solved?

Josh Gad Learned Of A Huge Star Wars Spoiler While On...

12-Year-Old Boy Busts Windshield To Save Toddler Inside Car