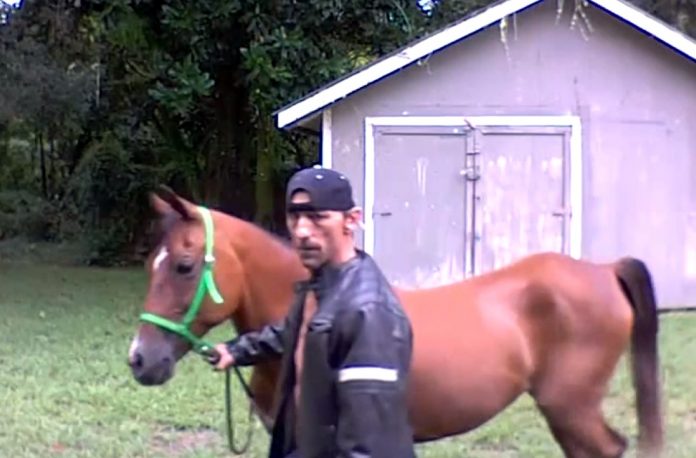 This 52-year-old Florida man wasn’t taking his horse to the “Old Town Road” but rather to a vacant home and blamed it for breaking in!

The home, that had been burglarized before, was vacant as the owner Steve Ferguson planned to remodel and rent it out!

Due to the string of break-ins at the home, Ferguson installed home security cameras and when he started getting alerts, he called the police!

What they found was a horse running up the street and the man who broke in approached them asking if they had seen it!

He then told them she got in through a hole in the fence so he followed it and apparently that led him into the home?

As it turned out, not only was he lying (shocker) but the horse wasn’t even his either!

. @PascoSheriff arrested Lonnie Maddox, 52, for burglary. He allegedly broke into vacant home in #MoonLake area. This is surveillance from property. Owner says Maddox blamed the horse for breaking in, but other video shows him trying to open front door. @BN9 @MyNews13 #bn9Pasco pic.twitter.com/Z4uWLfVjXZ 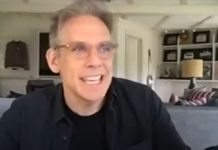 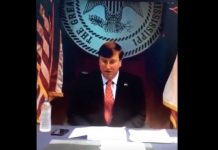