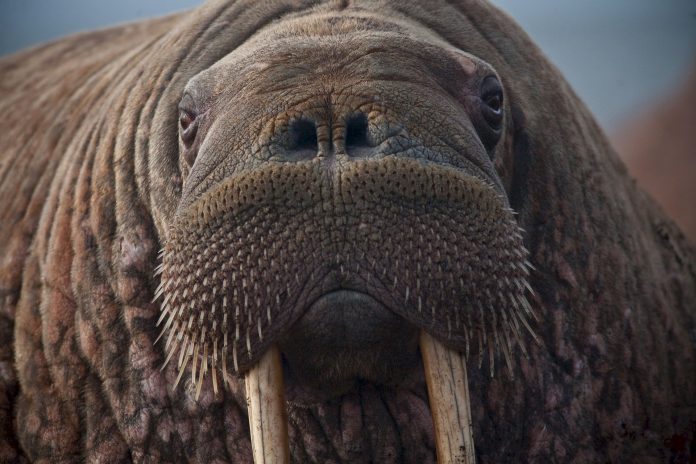 Ever put something on the internet that just sounds so ridiculous, you think there’s no way anyone would ever take you seriously?

Apparently the tweet really had the walrus-keepers at MarineLand Canada pretty concerned so they literally sent police to this man’s house to…ask him not to actually steal a walrus?

ICYMI: Yesterday, MarineLand Canada sent the police to my house because I tweeted “Life is short. Steal a walrus”. Vid or it didn’t happen? Ok: pic.twitter.com/NEueXxtyD6

The Cuomo Brothers Fight Live ON CNN And It’s Amazing